With the Ringgit going down day by day, one must be finding those cars which could save them few bucks. To add fuel to fire, the petrol prices have also come up. Nowadays, refueling your car may turn out to be a big drain in your wallet. Moreover, majority of us depend on private vehicles as a mode of transport instead of going for public transport. Even the automakers these days are striving to improve their vehicle's fuel consumption so that we can get more mileage for less fuel.

Below I have listed one of the most fuel-efficient cars which you can find in Malaysia. 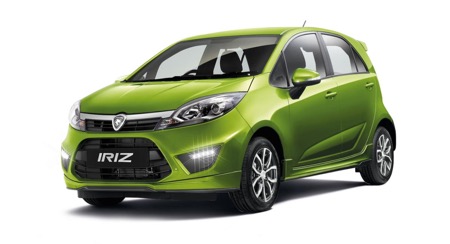 Although in Malaysia it is available with an option of two gasoline engines, but the more fuel efficient one turns out to be the 1.3-litre one which churns out a maximum power of 94 hp at 5750 rpm along with a peak torque of 120 Nm at 4000 rpm. The fuel consumption of this car comes to 17.2 kmpl. 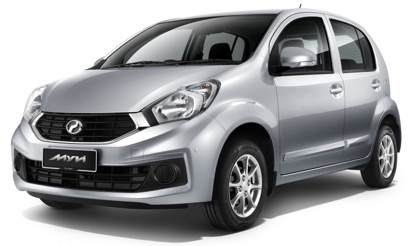 This car is available in two variants. One is integrated with a 1.3-litre engine while the other one with 1.5-litre engine but the 1.3-litre one turns out to be more fuel efficient with 16.2 kmpl. This engine delivers a maximum power of 91 PS at 6000 rpm along with a peak torque of 117 Nm at 4400 rpm. 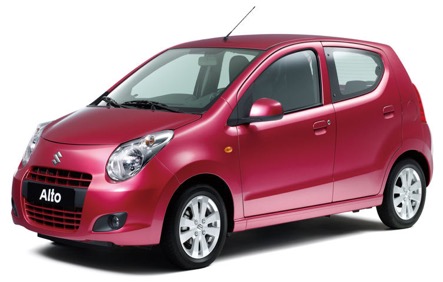 Under the hood, this car is powered by a highly efficient 1.0-litre 3-cylinder petrol engine dubbed as K10B which churns out a maximum power of 68 PS at 6000 rpm and a peak torque of 87 Nm at 4500 rpm. Its engine is light and compact which helps in keeping the friction low and hence results in low fuel consumption of 19.2 kmpl. 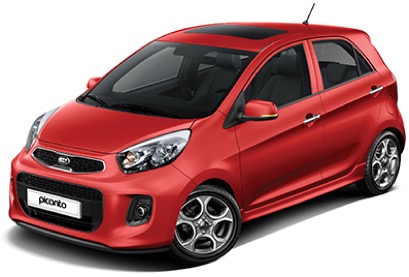 Beneath the hood, it is powered by a KAPPA 1.2 MPI CVVT engine which is capable of delivering a maximum power of 87 PS at 6000 rpm along with 119 Nm of maximum torque at 4000 rpm. Further, its CVVT technology helps it to deliver a decent fuel economy of 17.8 kmpl. 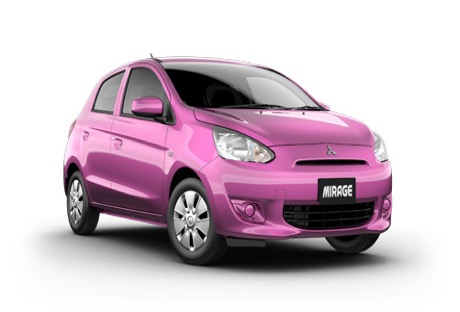 This car is integrated with a 1.2-litre DOHC based MIVEC 3-cylinder engine which can deliver a maximum power of 78 PS at 6000 rpm along side a peak torque of 100 Nm at 4000 rpm. Further, it delivers an impressive fuel efficiency of  18.8 kmpl.

In Malaysia, Honda Jazz is available in three variants namely 1.5 S, 1.5 E and 1.5 V. But the most fuel-efficient variant turns out to be the 1.5 S one. This variant is powered by a 1.5-litre i-VTEC petrol engine which churns out a maximum power of 120 PS at 6600 rpm along with a peak torque of 145 Nm at 4600 rpm. The fuel consumption of this car comes to 17.8 kmpl which is a result of its Continuous Variable Transmission (CVT) technology. 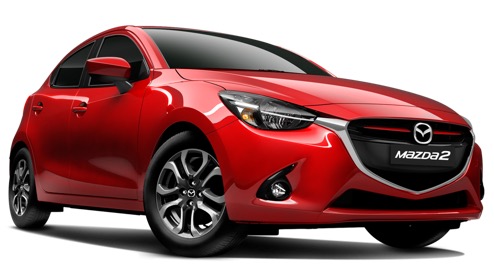 Under the skin, it is powered by a highly-efficient Skyactiv 1.5-litre petrol engine which is capable of delivering a maximum power of 114 hp at 6000 rpm along with a peak torque of 148 Nm at 4000 rpm. Being a fuel-efficient car, it consumes a total of 19.2 kmpl.

The automaker has employed this car with a 1.6-litre petrol injection 4-cylinder MPI engine that delivers a maximum power of 105 PS at 5250 rpm along with a commanding torque of 153 Nm at 3800 rpm. Further, its multi-point fuel injection system helps it to deliver a fuel efficiency of 15.3 kmpl.

While in Malaysia Ford Fiesta is offered with two engines namely a 1.5-litre Ti-VCT DOHC engine and a 1.0-litre GTDI EcoBoost engine, but the latter one delivers a better fuel efficiency of 18.8 kmpl Further, it churns out a maximum power of 125 PS at 6000 rpm along with 170 Nm of peak torque at 4500 rpm.