Mission Impossible, the movie franchise has been around for quite some time now, and I never missed any of it. This round, Mission Impossible 4: Ghost Protocol was released in our local cinemas and I was fortunate enough to be invited by Magnum4D to catch their screening over at Cathay Cineplex E-Curve.

Coming back to the movie, Mission Impossible 4 kicks off with Tom Cruise reprising his role as Ethan Hunt, the team's leader, and super agent being broken out from a jail in Moscow. IMF, the agency he works for needed his help to come back into field action to help Jane Carter (Paula Patton) to work on a mission to locate a certain terrorist codenamed "Cobalt". With the help of newly promoted field agent Benji (Simon Pegg), and William Brandt (Jeremy Renner) everything was moving along smoothly until a sudden move by an unknown external party destroyed the Kremlin building in Russia and all blame was put to Ethan. 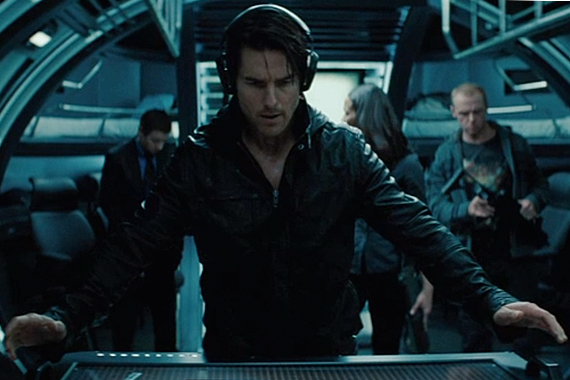 The Russians branded the attack an act of war, pushing the US president then to activate the "Ghost Protocol" effectively disavows and terminated the whole IMF operations. And with the villain Kurt Hendricks (Michael Nyqvist) on the verge of launching a nuclear missile which will trigger an all out nuclear war between the US and Russia, our heroes race agaisnt time to track down Kurt, and stop him. 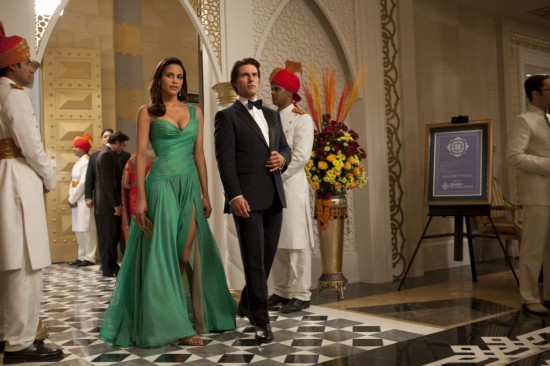 Beautiful ladies, crazy cool cars, and the lifestyle of the super rich were splashed across the silver screen as Ethan with his team travelled across Dubai and Mumbai in their impossible mission. With IMF being shut down, they had to rely on whatever technology they have left on their own, which led to many unforeseen situations which requires improvisation. 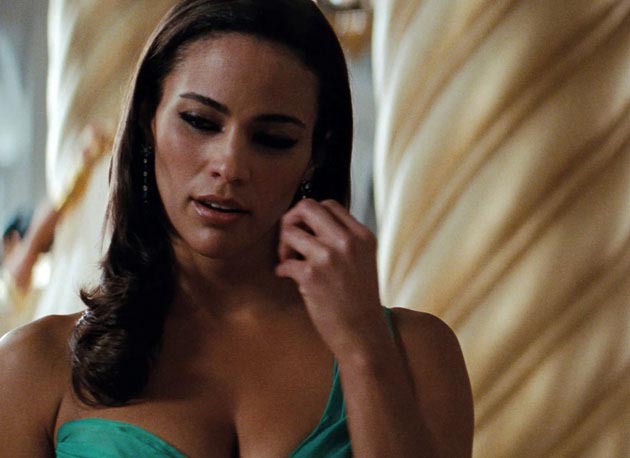 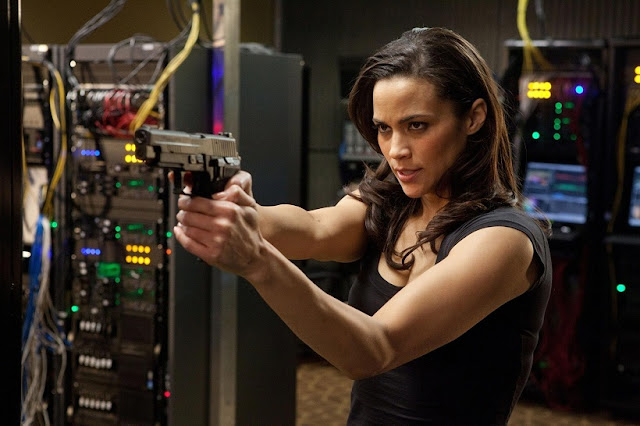 Overall, Mission Impossible 4: Ghost Protocol was a really good movie, with a mix of secret agent coolness, fast cars, beautiful people, adrenaline pumping action, fluid motions and humour all in one package. I've always loved Mission Impossible movies, and this 4th one raises the bar even higher. I would rate this movie a 7.5/10, and wouldn't mind catching it again be it on DVD or the silver screen.