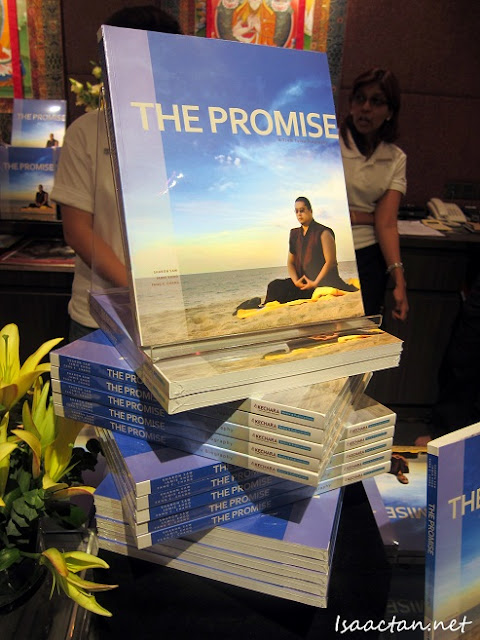 His book, "The Promise" was also being announced that night, along with its sales. Of course, to know more about Tsem Tulku Rinpoche and his teachings, and also about Kechara House, do drop by his blog at http://blog.tsemtulku.com. It is a rather interesting blog especially the paranormal section.
Bloggers Events Kechara