A couple of weeks back, I shared that Hennessy Artistry (Hennessy Artistry Halo 2011 Coming Up) will be back again soon, this time touted to be the biggest for the year. Well this round, there's more information here to share out. 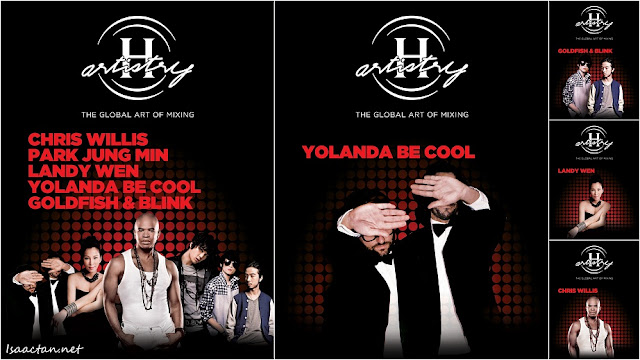 Fans of Hennessy Artistry “The Global Art of Mixing” can look forward to the mixing of music at its best at the Malaysia International Exhibition & Convention Centre (MIECC) at Mines Resort City on 12 November 2011. Come this November and witness one of the really happening night out brought to you by Hennessy.
My previous writeups on Hennessy Artistry, throughout the year 2011 below.
"Revellers can also expect the MIECC to be completely transformed into one enormous superclub with a classy world class set-up where revellers can expect to be blown away in what will undoubtedly be one of the largest and most sophisticated clubbing events the country has ever seen."
"With the set-up featuring countless plasma screens displaying head-turning visuals and futuristic bars that will be serving delectable concoctions of, Hennessy V.S.O.P signature long drinks such as: Hennessy Apple, Hennessy Berry, Hennessy Ginger, and a new addition, Hennessy Soda, this H-Artistry party on November 12 will be one nobody would want to miss" 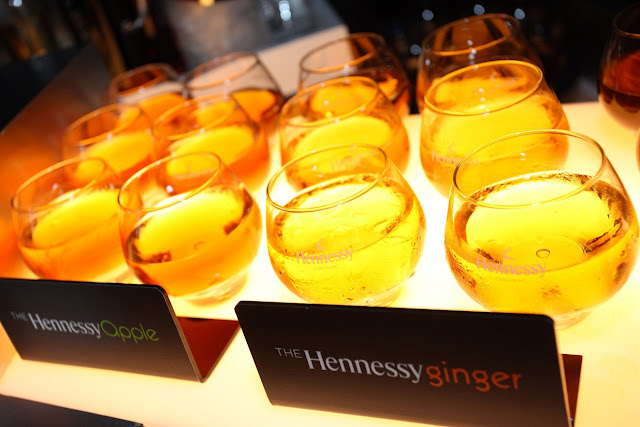 Passes to the biggest Hennessy Artistry ‘The Global Art of Mixing’ party of 2011 are by-invitation only. To stand a chance to be invited to these upcoming exclusive event, visit Hennessy Artistry’s official Facebook fan page at http://www.facebook.com/HennessyMalaysia to register. Registrations will be open till November 4.
The upcoming H-Artistry party in MIECC, Mines Resort City is strictly open to non-Muslim guests aged 21 years and above only. ID verifications will be carried out at the door. I personally am pretty excited on the prospect of attending this round of Hennessy Artistry next month, so if you're with me check out their Facebook page now!
Bloggers Event Hennessy Artistry Pre-writeup