Hennessy Artistry, an event I have had the chance to attend a couple of times, and it's good to know coming up very soon would be the large scale Hennessy Artistry Halo 2011 which is touted to be the biggest HA event for the year. I was told in a year, there will be around 4 Hennessy Artistry. This post will serve to drive buzz and publicity over the upcoming event, as even I wasn't furnished with the full details yet, only the fact that Yolanda Be Cool would be performing there.

My previous writeups on Hennessy Artistry, throughout the year 2011 below.
Do check out the pre-event release photographs below for a clue on what is coming up very soon, the Hennessy Artistry Halo 2011! 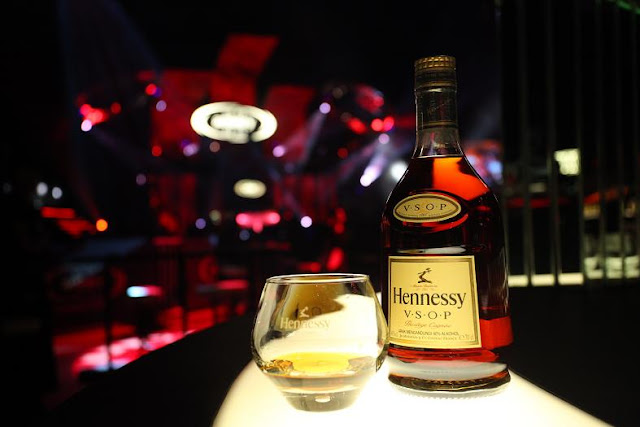 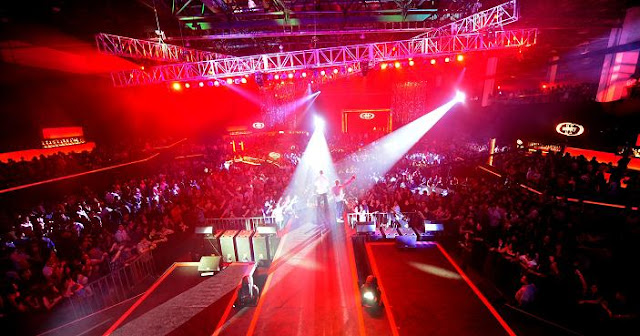 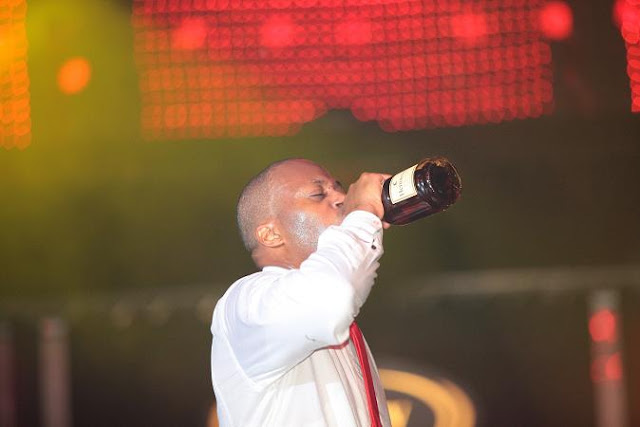 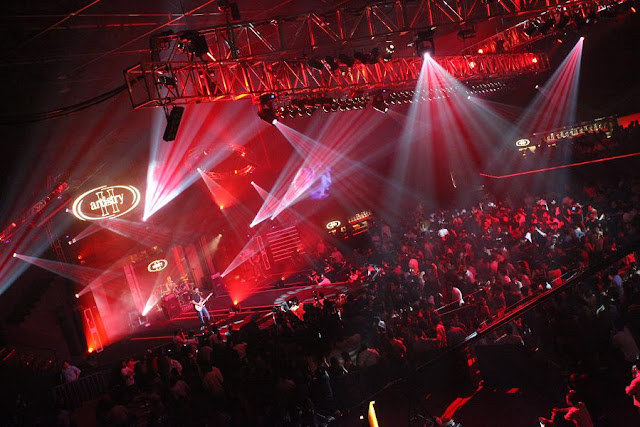 Forgive me if there aren't much details here that I'm able to share out, partly because I myself am still in the clouds over where, what and when Hennessy Artistry Halo 2011 would be held. Nevertheless, keep a watch out for Hennessy Malaysia's facebook fan page (http://www.facebook.com/HennessyMalaysia) for the latest news on this event as it will be announced there first!
2011 Bloggers Event Halo Hennessy Artistry Hype Party