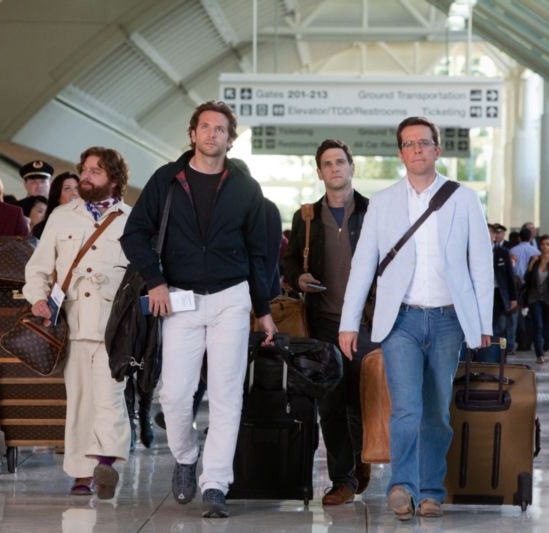 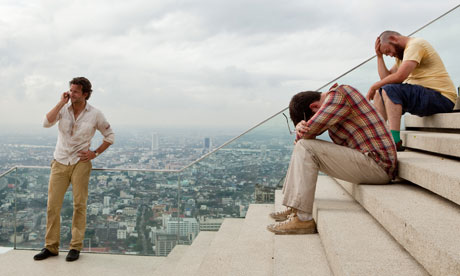 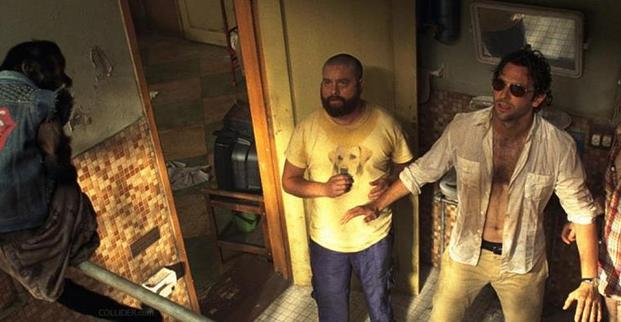 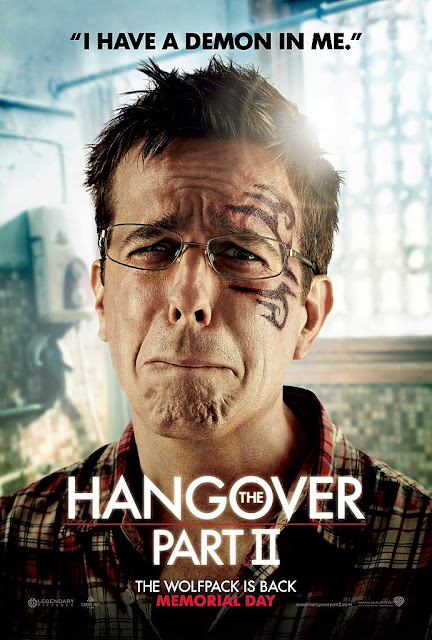 3 of them is really ghay! LOL . . . hangover until dunno what happen 1

Jayren, lol thanks for pointing it out. Blur me

Tekkaus, It was a pretty interesting movie to me too! XD

Sherry, yes it was. Movie also good, but maybe coz i didnt watch hangover 1

Kian Fai, and alot of gay scenes inside. Lol! :P

Sounds like a fun movie to watch! I did not watch the first part too! : )

Thought you're having a hangover yourself...from all that partying and drinking. LOL!!!

This movie gave me a nice laugh while I was in Phuket. Ken Jeong as Chow really tickled me.

have not watched the movie but the first thing that caught my eye was the movie tickets itself!! oh, they are so nicely printed, but am sure it's only for the premieres though, normal tickets we get would only have ugly printed text, haha!!

bradley cooper is so handsome :P

wow you havent seen the first one? then this sequel have spoilt it completely for you lol

If it's funny, I would want to watch it.

Now I know what movie to watch if I wanna have a good laugh (: Nice review Isaac!

So lucky you get to watch the movie before it's even launched!! This movie sounds familiar.. I can't remember if I've watched the part 1 :P But since part 2 is good maybe i'll consider it!

Ohh noooo, spoilers :). Had to stop reading half way. Hehe. Hope to catch this movie too, looks like a good one.

Fang, I didnt manage to say hi to you, but kian fai did point you out. Hope to catch you around soon! XD

Foongpc, Hehe, get the DVD, or download, or go catch in the cinema. But bear in mind in the cinmea so many parts were censored

Darran, oh you have watched it? Sweet. I plan to download the movie, just to catch the censored scenes. Lol

Mei Tan, you're right. I noticed so many scenes were cut out. Probably will get the DVD to see the full movie. This screening was complimentary, hence I caught it on cinema.

looks fun!! wondering when can i watch this! :D