I Am Number Four Free Screening

Following up on the tickets that I won the other day from Nuffnang, there I was at e@Curve around 7.30pm after braving the horrid after work traffic. There were plans to meet up with other bloggers for dinner, and meet up we did. I think the total number of new friends I made that day surpassed the number of new friends I made over the last few months. Very cool indeed. There'll be another blog post up once I get the photo for the group picture we took.


Anyway, the movie starts at 9.30pm, and ticket collections were at 8.30pm. This round ChurpChurp played a part in the free tickets as well, which got me 2 free cute badges. Have a look below! Oh did I mention I started tweeting on Twitter, and it's such a great tool to unwind and socialize.


Ticket redemption was short and sweet, a group of us bloggers then went to have some dessert before entering the movie theater at 9.30pm. I'll share on what we had soon enough.


What's my take on this movie? Well, to sum it up, the movie was better than average. I Am Number Four makes up for its cheesy lines by giving us great vivid colors and action effects. Even though the movie sometimes drop into a melodramatic love story momentarily, it was still a great watch!

I mean, everyone loves a high school kid getting acquainted with his superpower abilities right? Throw in 2 hot chicks in the fray, and you get a good movie by any standards. There will most probably be a sequel to this flick judging from the ending, and I also heard there is a novel going by the same name. I have to get my hands on that novel if I have the chance.

A quick recap on the sypnosis below, and there you have it. My brief writeup on a night well spent. If you're planning to catch this movie in the cinemas, by all means, don't hold back.

Synopsis:
Three are dead. He is Number Four. D.J. Caruso (“Eagle Eye,” “Disturbia”) helms an action-packed thriller about an extraordinary young man, John Smith (Alex Pettyfer), who is a fugitive on the run from ruthless enemies sent to destroy him. Changing his identity, moving from town to town with his guardian Henri (Timothy Olyphant), John is always the new kid with no ties to his past. In the small Ohio town he now calls home, John encounters unexpected, life-changing events—his first love (Dianna Agron), powerful new abilities and a connection to the others who share his incredible destiny. 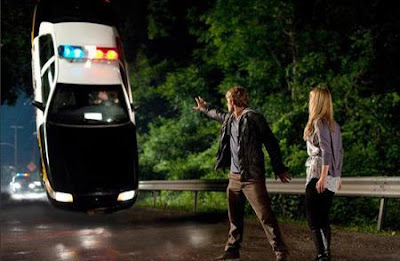 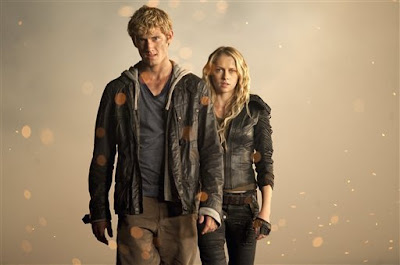 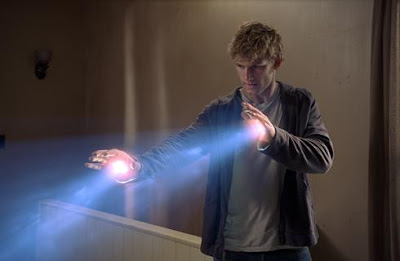