The Season Of The Witch Is Here

Come this year 2011, a new movie blockbuster is going to hit our cinema shores! Upon seeing the official movie poster, I was ecstatic because it starred one of my favourite actor, Nicolas Cage!

"Season Of The Witch", that's the title of this upcoming blockbuster. Now what's the first thing that hits your mind upon seeing this title? Well for me, the keywords that hit me first would be "Season" and "Witches". It is actually kind of cool immediately after the season of giving (Christmas), we're getting a season of witches!

The second keyword that hit me is "Witch". A random image search on Mr Google for scary witches brings up a bank of 300000+ images of witches that will scare the socks of any of us. Have a look below at the search results if you do not believe me.

Now what exactly makes this women scary? I mean on top of the grotesque looks, these witches are unnaturally gifted in cooking up all types of evil spells. You wouldn't want to mess with them, or end up being 3 feet shorter, warts all over your body, or just plain vanished from sight. Out of sight, out of mind, right?

Imagery of hot cauldrons of potions in the midst of being concocted, with the witch's favourite black cat sitting nearby with it's green eyes are enough to give you the chills. What more the smell that permeates the air, from what I heard, the ingredients that are used to brew their potions aren't very pleasant. (Think human fingers, old lady's nails). Witches are scary, and evil to the bone I tell you.

Coming back to this upcoming movie, which I'm definately going to catch when it hits our Malaysian cinemas. In a nutshell, it tells of our hero, Nicolas Cage as a 14th century Crusader who returns with his comrade to a homeland devastated by the Black Plague. A mislead church, deeming sorcery the culprit of the plague, commands the two knights to transport an accused witch to a remote abbey, where monks will perform a ritual in hopes of ending it all.

I will leave you with some images captured from the official website. 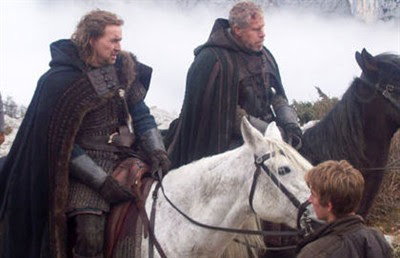 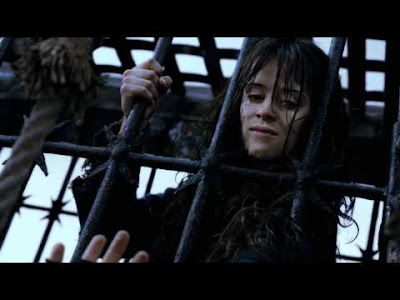 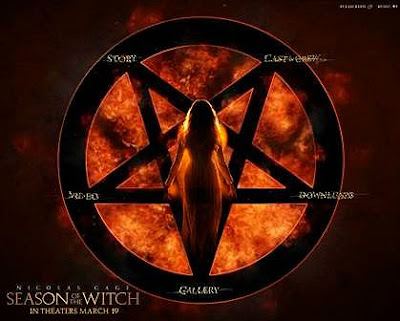